“ Most people would rather die than think and many of them do!” BERTRAND RUSSELL After a long time, I had an amazing discussion with a close friend. It is interesting how the pandemic has shifted our attention from the trivia of on-demand entertainment and moved it to things that matter most. For me, a stimulating conversation matters most. A conversation where both parties present opposing point of views and have the courage, humility, and open-mindedness to change or at least think from others ‘point of view’. I have always believed in the power of Douglas Adams’ most powerful weapon in the Universe – a point of view gun. So many conflicts can be resolved by momentarily giving up our own POV and having a bit of empathy for the other side. A conversation that allows you to learn and grow is always the right kind of conversation. The only thing that is better than this kind of conversation is if it happens without anyone raising their voice. This was not a problem for me as ours
2 comments
Read more

A 'word' makes a world of difference

The Dark Forest and Fermi Paradox 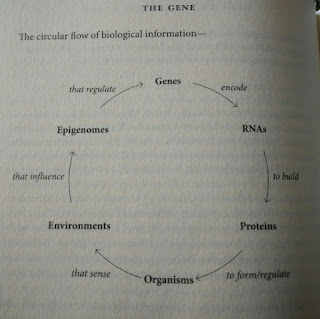 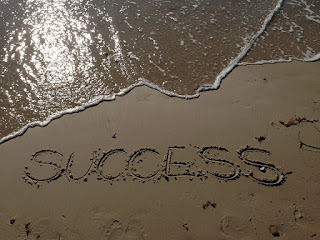